So I am not actually in any of the boats any of the others are describing. The only 'viras tool' I have is Windows Defender and turning that off briefly did not do anything.

I have tried disabling the adapter - Nothing

Mar 19, 2018 - The Realtek PCIe GBE Family Controller is the driver for the LAN hardware. Hold the Windows Key and Press R. Type rstrui.exe and Click OK; Click. NOTE: If this doesn't work, before updating the drivers, try to remove the. Realtek PCIe GBE device cannot start code 10. The driver is the latest from Realtek 10.8.311.2016. WOL realtek pcie gbe family controller in Network and Sharing. It BSOD's on the windows driver, the updated windows driver and the one I got. Several new updates in the past to make it work on windows 10 properly. They renamed all their drivers to Realtek PCie GBE family controller.

I have tried manual IP and DNS - Nothing

Have installed the new Realtek Driver for Win10 - Nothing

Uninstalled the driver completely - Nothing

It all comes back to 'Unidentified network'. Digging further into this I found this exact same issue occurred on Windows 8.1 for some users upgrading from Windows 8. Every post was the same. The driver and hardware are fine as the device is sending packets but it is not able to receive packets packet.

So, if any Microsoft person has any thoughts here, please chime in.

Found another link to a couple of other articles talking about deleting the DNI-DNE entry in your netcfg via command line. Obviously this is not the answer as lots of people are still saying this is not working, not found or it does not pertain to them (DNI_DNE entries are made for VPN clients, if you do not have a VPN client, you do not have the entry).

So it seems that something else is going on here. And it needs a fix... soon. 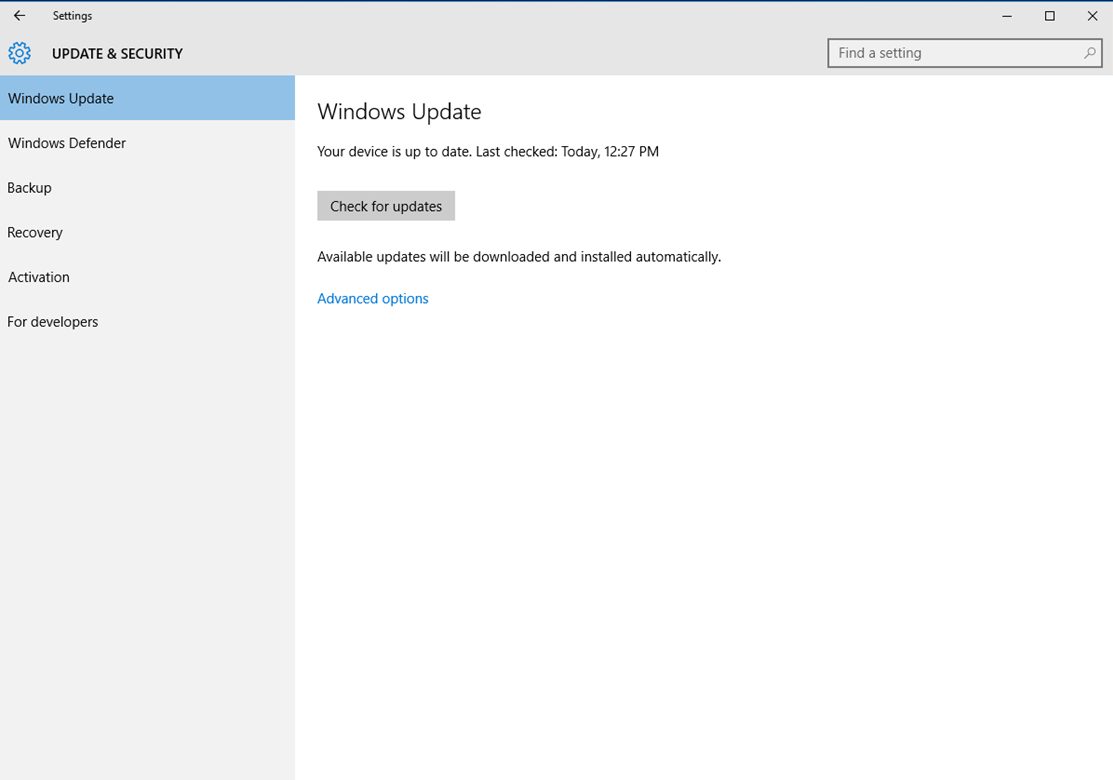 I have recently bought an ASUS PCE-AC51 PCIe WiFi card which works completely fine, until rebooting a few times. Then the device either won't get detected anymore (disappears in device manager) or causes blue screens referring to the drivers, OR even cause it to give Error Code 12 in Device Manager (having 'not enough free resources').
The funny thing is, the drivers from this card are from Realtek, but the onboard Ethernet drivers are also from Realtek. Could it be that there are driver conflicts between these 2? Because frankly in prebuilts I have always seen WiFi and Ethernet drivers to be from 2 different manufacturers (eg. Qualcomm Ethernet and Ralink WiFi)
So far, I have not tested the WiFi card in a motherboard with a non-Realtek Ethernet chip, but does all of this mean there is in fact a driver conflict because it's 2 times the same manufacturer, or is the card simply defective? Anyone else having similar issues?
PS: Updating BIOS didn't work and drivers are taken from manufacturer's websites.
Boards I'm talking about: AsRock A320M and eMachines ET1870, both having Realtek GBE Family controller as ethernet.
EDIT: I have another board with Qualcomm Atheros ethernet drivers, but I couldn't test the wifi card on there yet. If it works flawlessly it should prove my point, right?