On Point is a two-hour call-in radio show produced by WBUR-FM in Boston and syndicated by National Public Radio (NPR). The show addresses a wide range of issues from news, politics, arts and culture, health, technology, environmental, and business topics, to many others.

It is distributed to over 290 public radio stations[2] across the United States by NPR.[3]On Point averages more than two million podcast downloads[4] a month.

The show was originally created by Graham Griffith,[1] and first broadcast on 17 September 2001, to provide special coverage in response to the September 11, 2001 attacks.[5] The show's popularity led to it becoming a standalone program, first broadcasting under the On Point name on 4 February 2002.

Tom Ashbrook was the long-running host from 2002 to 2017, prior to that he was a Boston Globe foreign editor.

Ashbrook hosted most weeks during his time with the show, but went on medical leave in November 2007, to undergo heart bypass surgery.[6] He resumed full-time broadcasting January 2, when he discussed his medical journey in a show with his doctors and nurses.[7]

Ashbrook was put on leave from On Point at the beginning of December of 2017, when a group of current and former WBUR employees alleged he created a 'toxic and emotionally unsafe work environment' [10] for staff through bullying and publicly humiliating colleagues. Specific allegations filed by initially 11 (and later 'at least 23'[11] ) staffers included 'Tirades directed at young women in the studio, name calling and belittling critiques of show ideas during meetings, 'creepy' sex talk, inappropriate touching, hugs and back or neck rubs after a dressing down.'[12]. Ashbrook denies the allegations.[11] In 2018 the program commenced being hosted by fill-in hosts including Ray Suarez and Jane Clayson.

On February 14, 2018, WBUR announced they had dismissed Ashbrook as a result of the complaints of the work environment.

The show traveled to Shanghai, People's Republic of China, to broadcast a week of programming from April 14 to 18, 2008.[14] Topics ranged from the Beijing Olympics to Chinese cinema. Among the guests were leading China analysts, officials and journalists. A new website was launched to coincide with the trip.[15]

On Point is broadcast live from Boston, Massachusetts on WBUR FM (90.9 MHz) from 10 a.m. to 12 noon ET, occupying the former time slot of The Connection, and repeated from 7 to 9 p.m. Most frequently, each two-hour broadcast is divided into two separate hour-long standalone segments, with the first hour tending to be more serious and news driven, and the second often focusing on an entertainment figure or cultural phenomenon. The host interviews guests who are experts on topics being discussed, and listeners are invited to call in discuss their thoughts.

The first hour segment of Friday's show almost always consists of an analysis of the previous week's news headlines. The Friday news analysis segments usually feature senior editor of The Atlantic Monthly and historian Jack Beatty as a news analyst, as well as, typically, two or three other guest commentators.

It is led by senior producer Karen Shiffman and directed by Eileen Imada.[16]

The On Point theme music, 'Everything Is Alright', comes from the Four Tet album Pause.[17]

BOSTON -- The host of one of National Public Radio's most successful programs has been fired over allegations of workplace abuse. Boston radio station WBUR said Wednesday that 'On Point' host Tom Ashbrook was cleared of sexual misconduct but created an abusive environment for staff. He has been on leave since December.

Ashbrook said he's 'deeply disappointed' and called his firing 'profoundly unfair.' He apologized to colleagues who found him and the show's pace 'just too much.'

'I've felt a terrible urgency about our country's direction, and that urgency played out -- maybe too stridently sometimes -- in our workplace,' he said, WBUR reports. 'We strove for excellence in really challenging times and sometime colleagues' feelings were hurt along the way. I regret that.'

The station had received complaints from 11 men and women who previously worked on the show and accused Ashbrook of verbal abuse, bullying and unwanted touching. 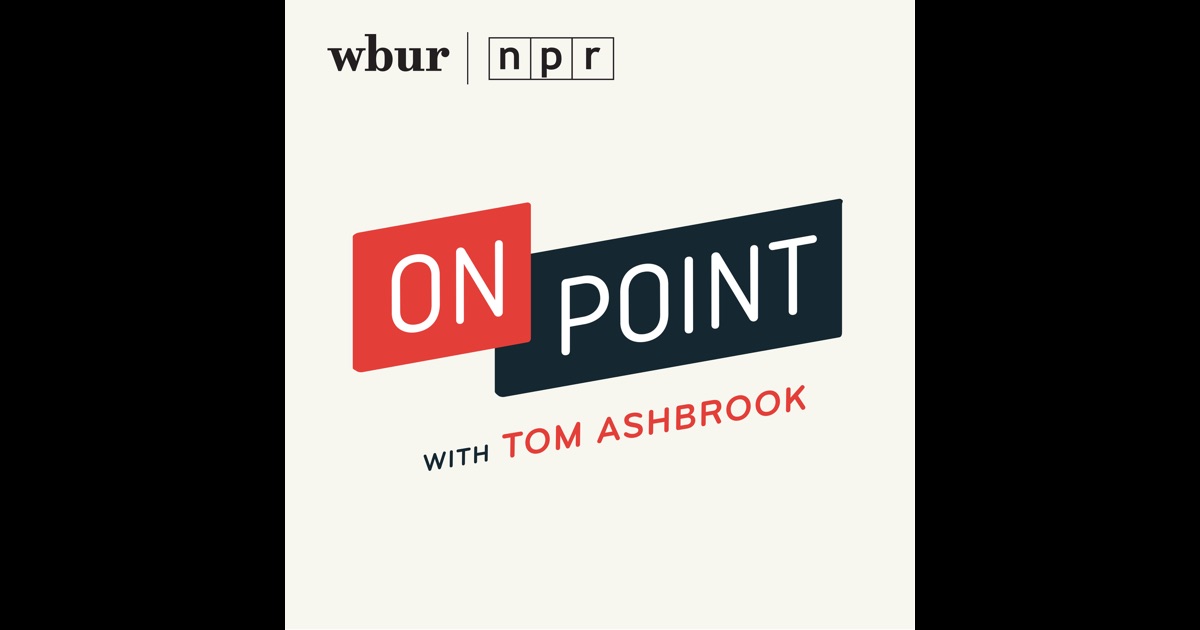 Outside firms hired to investigate said Ashbrook didn't violate sexual misconduct policies but was abusive in other ways.

'On Point' is carried by more than 290 NPR stations.

WBUR reports that according to the radio station and Ashbrook's lawyer, WBUR will pay Ashbrook through the end of his contract. It expires in June.