Country rap tunes resurrector Big K.R.I.T. spent all of last week giving us a new song everyday in anticipation to the release of his sophomore album 'Cadillactica', the follow-up to 2012's 'Live From the Underground.' This will be the Meridian, Mississippi rapper's second official studio album under Def Jam and it's set for release this fall. The six #WeekOfKRIT songs (shown below) are filled with boastful rhymes and smooth production. An additional 4 bonus tracks are added to this mixtape for promotional use only. This fall can't come soon enough! â€œ2014 is all about growth musically and new agendas, Iâ€™m excited for my supporters to hear the sound Iâ€™ve been creating.â€ - Big K.R.I.T. 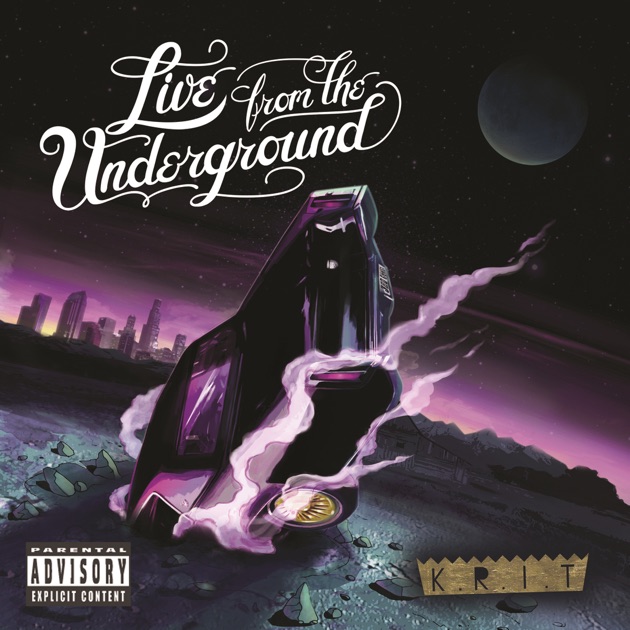 Laced with 22 songs in total (11 on each disc), the first half of the LP is called the “Big K.R.I.T.” side, filled with the aggression and some Southern trunk bangers, whereas the second half of the album shares his government name, Justin Scott, and is more nuanced and introspective, with records like “Justin Scott” & “Price Of Fame.”

Available now on iTunes, fans can stream the double-disc effort in its entirety via Apple Music. You already know this going to have some Southern bangers on it. Take a listen and let us know what record you’re feeling the most?